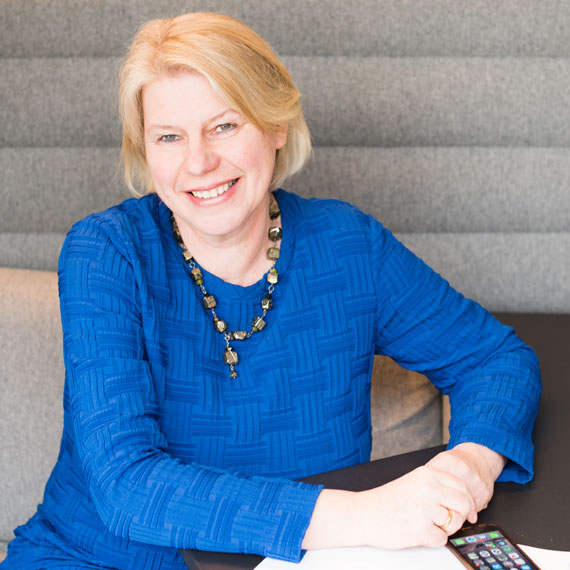 Ute Acker is German by background and specialised in German and Dutch Company Law. For several years she assists mainly German companies concerning their business activities in the Netherlands. Ute Acker advises, negotiates and litigates on contract issues between her clients and their Dutch suppliers, customers and business partners. She acts as legal advisor for Directors, Boards and Company Owners concerning their Dutch subsidiaries and employees. She is a member of the German and Dutch Bar Association.

In view of her background and experience, Ute Acker has an outstanding knowledge of the German and Dutch legal and negotiation culture. She has a valuable network of professionals, that are at the disposal of her clients if necessary. These include tax lawyers, Notaries, as well as attorneys that are specialised in other fields of law than HELEX Law.

She also assists German clients in the foundation, mergers and acquisitions and restructuring of Dutch companies and subsidiaries.

Another area of her expertise is advising German clients in the field of employment law. This includes matters relating to changes in Management, company restructuring and works council.

Ute Acker is President of the German-Dutch Attorneys Association e.V.