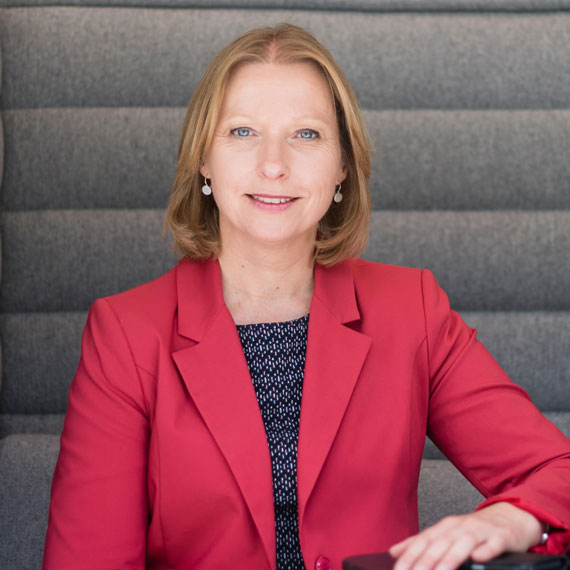 This means Marije not only has an applied working knowledge of the law as it applies to your business, she also knows the cultural and courtroom similarities and differences between the Netherlands and Germany, which can make all the difference in looking after you and what’s important to you.

Marije communicates fluently not only in Dutch and German but also in English due to many years of experience working for clients that have English as their corporate language. So irrespective of where you live, or where your business operates, Marije is able to communicate with you and the people you’re dealing with in your / their own language.

Marije van der Tol advises and litigates for national and international companies in the field of employment law. She also represents Managing Directors and other key personal.

This includes contract work, dismissal cases, non-competition issues, as well as subjects relating to works council and collective labour issues. She assists many Entrepreneurs and HR staff in their day-to-day employment issues, but also in company restructuring, collective redundancies and employment benefit plans and policies.

Over the course of the years Marije has built up a valuable network of other professionals, that are at the disposal of her clients if necessary. These include tax lawyers, salary administrators, HR advisors and recruiters, as well as attorneys that are specialised in other fields of law than HELEX Law.